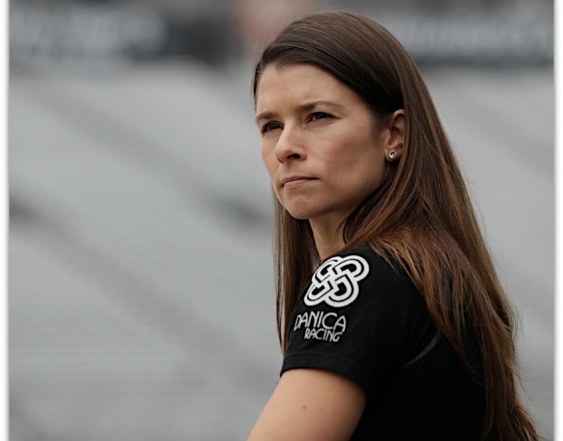 It has been quite a year in the world of Danica Racing. We appreciate all the support you have shown us and we wanted to share with you some news Danica will be announcing this afternoon.

Following Sunday’s race in Homestead, Danica plans to step away from full-time competition.

It’s hard to believe it’s been six years since Danica last competed in the Indy 500, and we can’t wait to see the excitement that will surround her return to “The Greatest Spectacle in Racing!”

Danica has made a ton of history at both Daytona and Indy and we’re excited to see what this next chapter has in store for her.