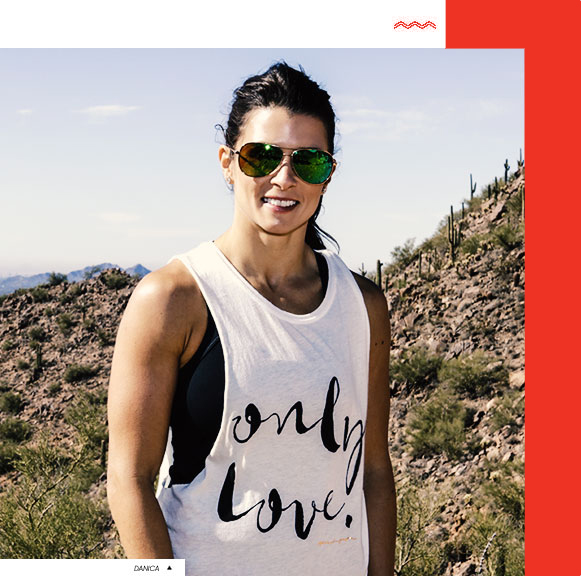 As a racecar driver, Danica Patrick broke barriers and set records with her on-track performance. With her racing career behind her, Danica looks to her next chapter as she focuses on her passions: good food, great wine, fitness and helping others achieve their goals.

Danica joined the mainstream ranks by succeeding in the male-dominated world of professional motorsports. Danica was named to TIME’s “100 Most Influential People” list, has graced the cover of many prestigious publications and was featured in pictorials in the 2008 and 2009 Sports Illustrated Swimsuit Issue. She has appeared in a record-setting 14 Super Bowl commercials, 13 of which were for longtime partner, GoDaddy! 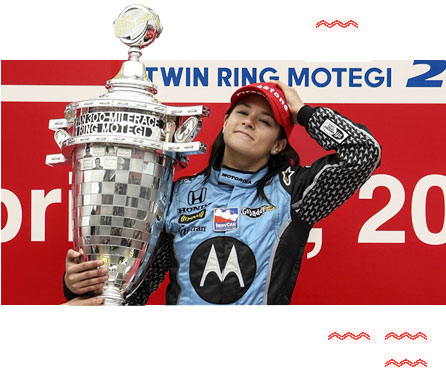 At just 10 years old, Danica’s racing career began after her parents bought her a go-kart.  After winning numerous regional and national go-kart titles, Danica left the Midwest at 16 years old to compete in the cutthroat world of European road racing. 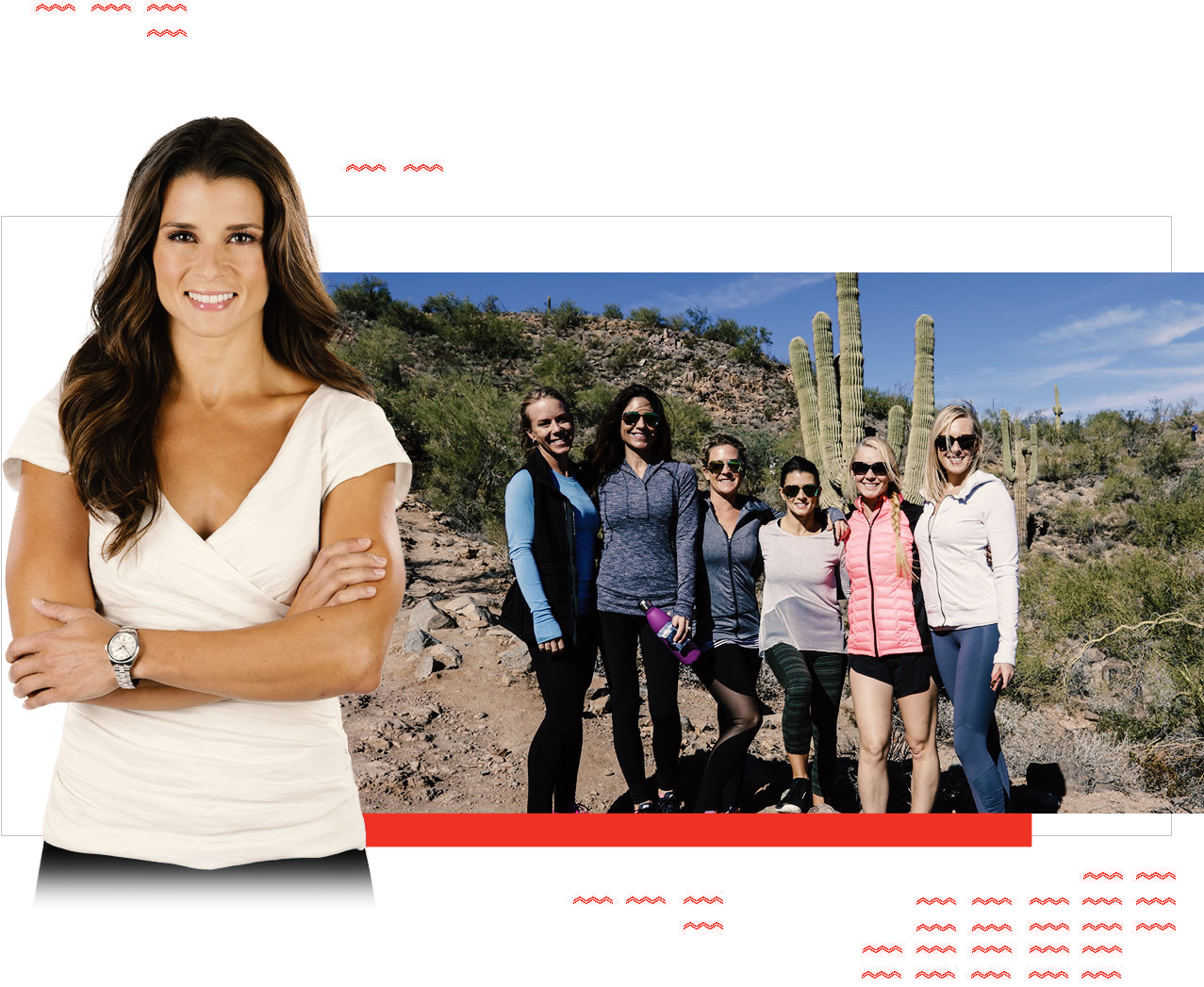 In 2005, Danica stunned the world by leading 19 laps and finishing fourth in her first Indianapolis 500. She became the first woman to lead laps and score a top-five finish in the historic race. In 2008, Danica made history again becoming the first woman to win a major-league open-wheel race in a North American series with her victory in the IndyCar Series Indy Japan 300 race. 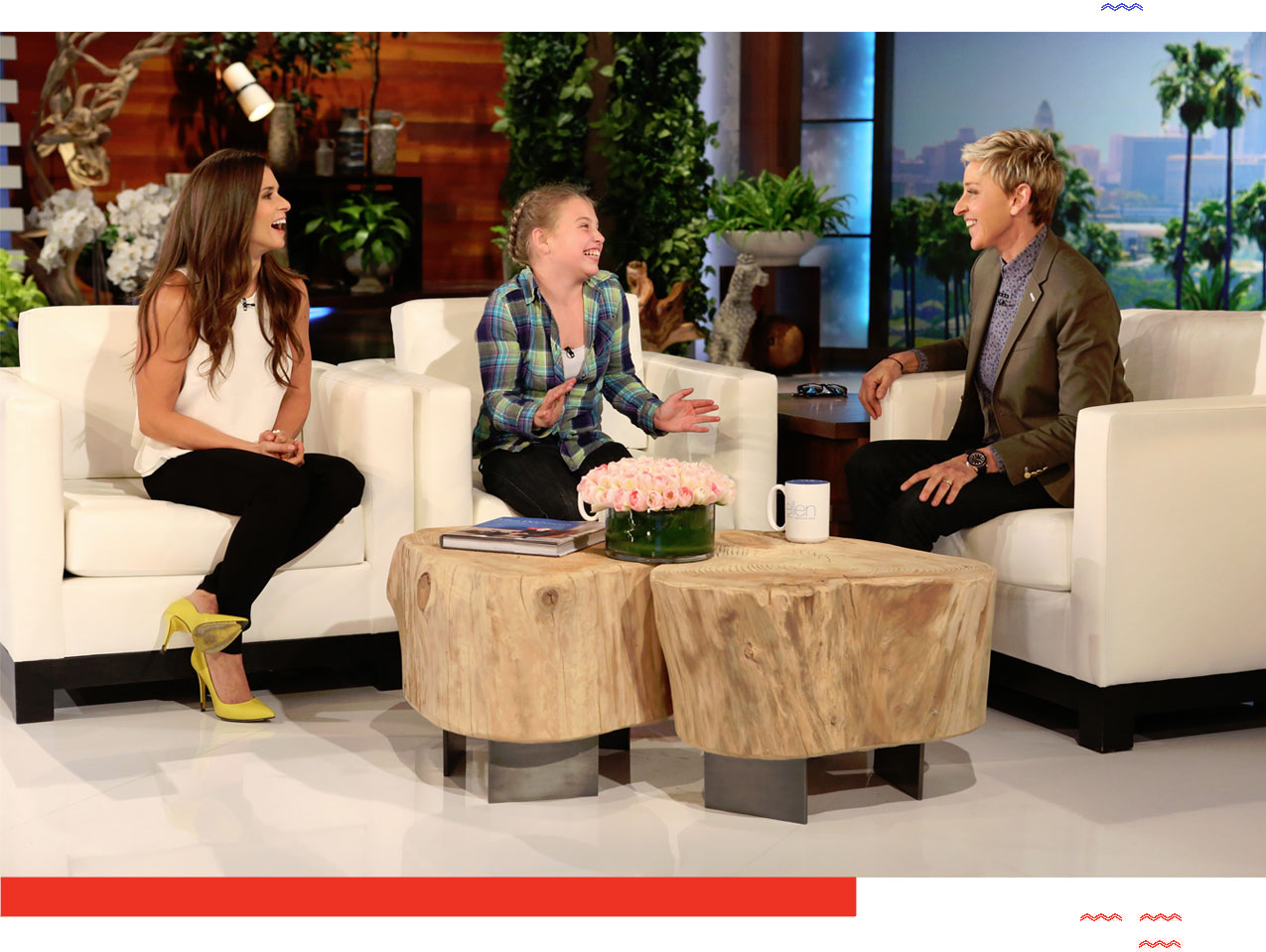 In 2013, as Danica transitioned to the NASCAR Cup Series, she made headlines around the world with her record-setting performance in the 55th Daytona 500 race. She became the first woman to win a NASCAR Cup Series pole when she set the fastest time in qualifying 500 and then finished in eighth place, the highest finishing position ever for a woman in the “Great American Race.” 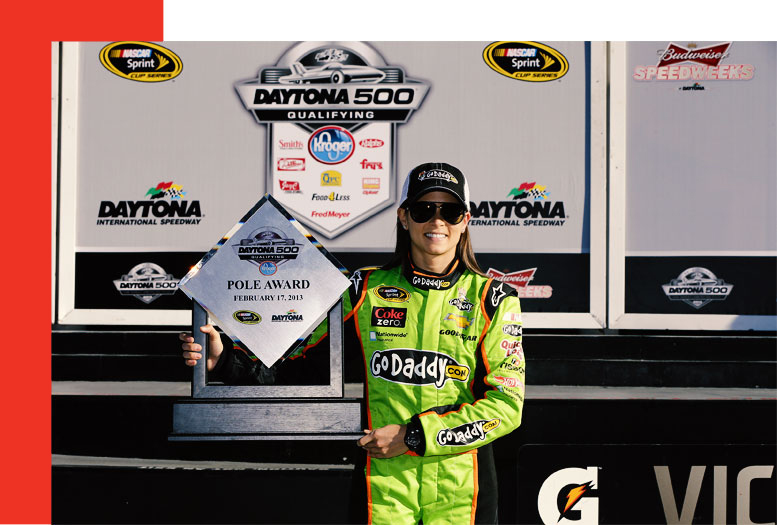 As Patrick’s NASCAR Cup Series career progressed, she continued to rewrite the history books. She broke the record for most top-10 finishes of any female in the NASCAR Cup Series in 2015 and holds the new mark with a total of seven top-10s to her credit. In May 2016, Danica became a three-time winner of the Monster Energy Fan Vote for the Monster Energy NASCAR All-Star Race. She is the lone repeat winner of the vote in the event’s history.

In 2018, Danica closed out her time in racing with the “Danica Double” and competed in two marquee events that were cornerstones of her career: the Daytona 500 and the Indianapolis 500.  In 2018, she shattered another glass ceiling when she became the first female host of the ESPY’s – ESPNs Sports Award show, that aired live on ABC.

Moving into her next chapter, retired from racing, Danica’s focus has shifted to her role as an entrepreneur and business owner. Danica has launched the clothing line – Warrior by Danica Patrick, authored a book Pretty Intense, and is the sole proprietor of Somnium, a vineyard in Napa Valley, California. In addition to these passion projects, Danica also continues to do inspirational speaking engagements and she plans to build upon these initiatives in the coming years. 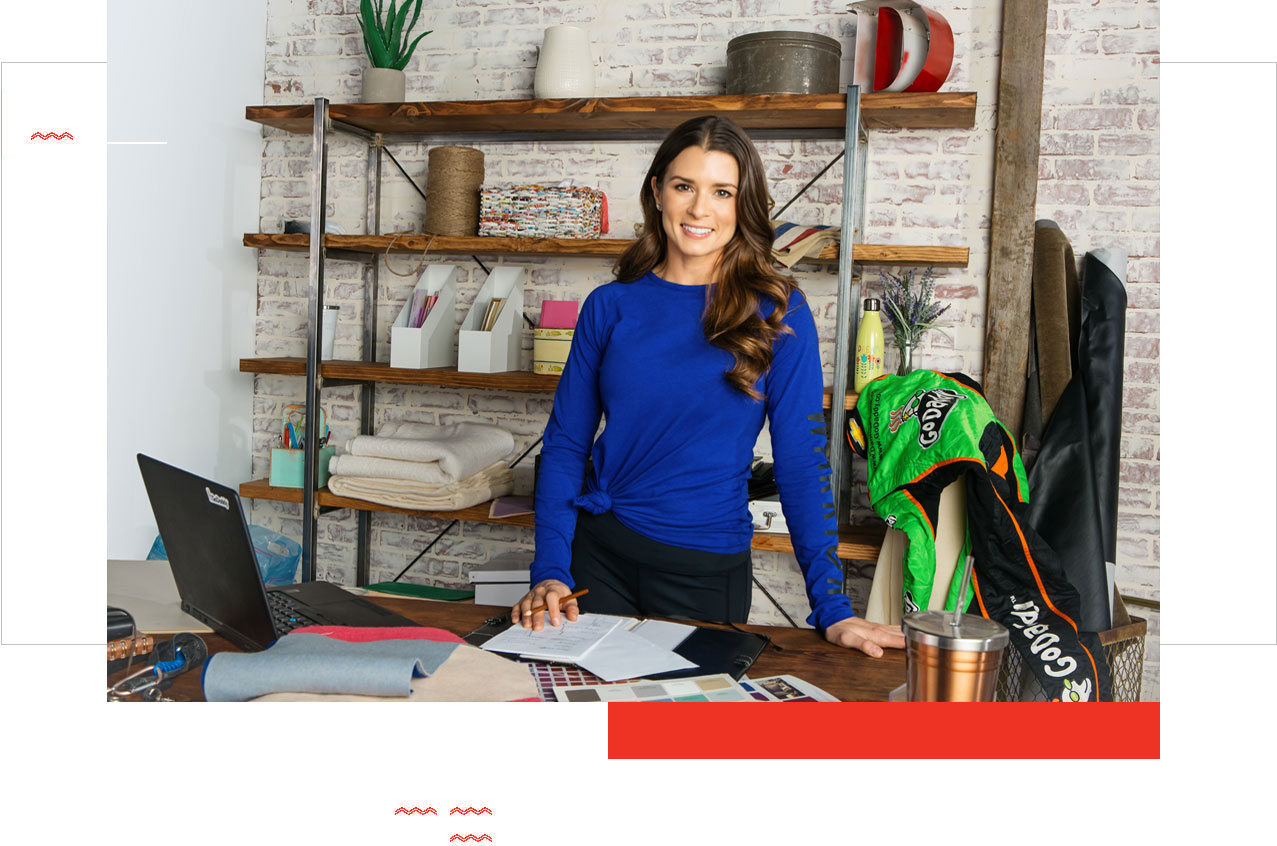